Workshop on BRIGAID Project Innovations and Meteorology, or vice-versa 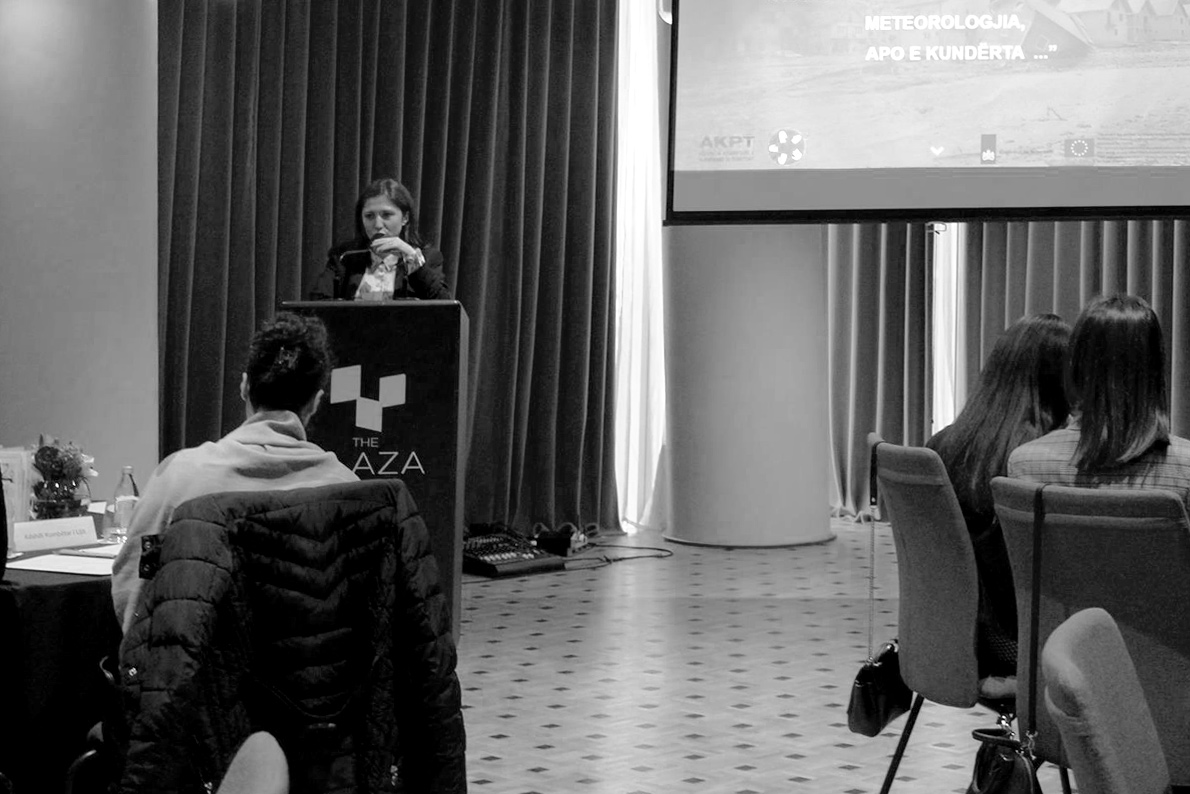 Where and when:
On March 23, 2018 on the World Meteorological Day at Hotel Plaza, Tirana, Albania.

Purpose:
The purpose was to introduce the Albanian innovations which are already part of the BRIGAID Project .

Who attended the event and why:
The workshop was attended by 38 participants.

The purpose of organizing this workshop was to introduce the Albanian innovations which are already part of the BRIGAID Project and to introduce the novelties of the Climate Innovation Windows Platform to the participants.

AKPT, a partner in BRIGAID’s “BRIdging the Gap for Innovations in Disaster Resilience” Project, part of the European Commission’s ‘Horizon 2020’ Program, organized a workshop on “BRIGAID Project Innovations and Meteorology, or vice-versa” on March 23, 2018.

The workshop was held at the Hotel Plaza Tirana. The purpose of this event was to present the innovations that are already part of the BRIGAID Project, to identify and promote them to end users; to prepare for the future calls for innovation projects and lay the foundations for the inclusion of these topics in the Master Curriculum of the “Natural hazards management”. The Project newsletter and leaflets were provided to the guest at their desks, as well as a booklet containing all the innovations of the Climate Innovation Windows Platform in order to raise the interest of the guests. 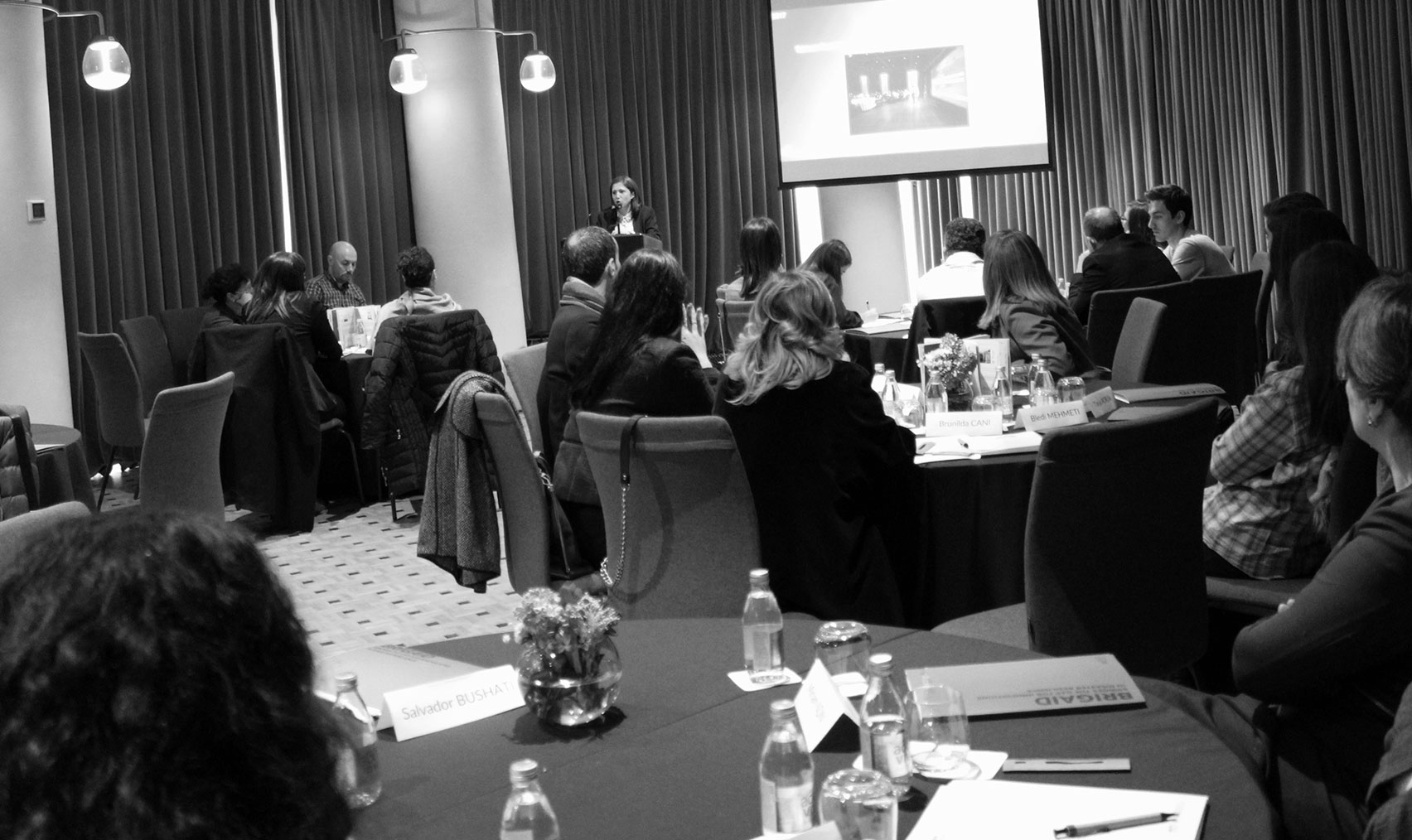 GDi Albania introduced its innovation “Disaster Mitigation & Response Information System”, presenting a demo of this platform in order to render their innovation more concrete to the participants in this event. Also, Mr. Klodian Zaimi presented two innovations, namely “Flood Local Tool – Albania” and “Albania Alert – EWS”. The interest in the innovation of the GDi Company Albania was demonstrated by the Civil Emergency Department at the Municipality of Tirana, representatives of the Tirana Water Supply and Wastewater Company, as well as representatives of the University. They showed interest in developing this innovation and other innovations which are presented in the Project, as part of curricula of the University Masters studies. At the end of the workshop, the attending Universities showed interest in the establishment of an integrated Master, with the representation of some Universities in it.

The first steps of inclusion of this topic in the Curriculum will be promoting existing innovations and encouraging students to innovate within the call for innovations published by the Project. The market evaluation of innovations offered by “MAF” Project was also introduced in the workshop. It attracted the interest of the University of Tirana, which reported to consider it as a novelty and was interested in introducing it to their Masters for Environmental Assessment and Management.

Interest was also shown by representatives of the Academy of Sciences and private companies who reported that they are thinking of presenting innovations in the Project. METEOALB ltd Company, which intends to take part in the next call with an innovation on “Determining a numerical model for the amount of rainfall in Albania”, was also present in the workshop.