Final Conference of the RESIN Project 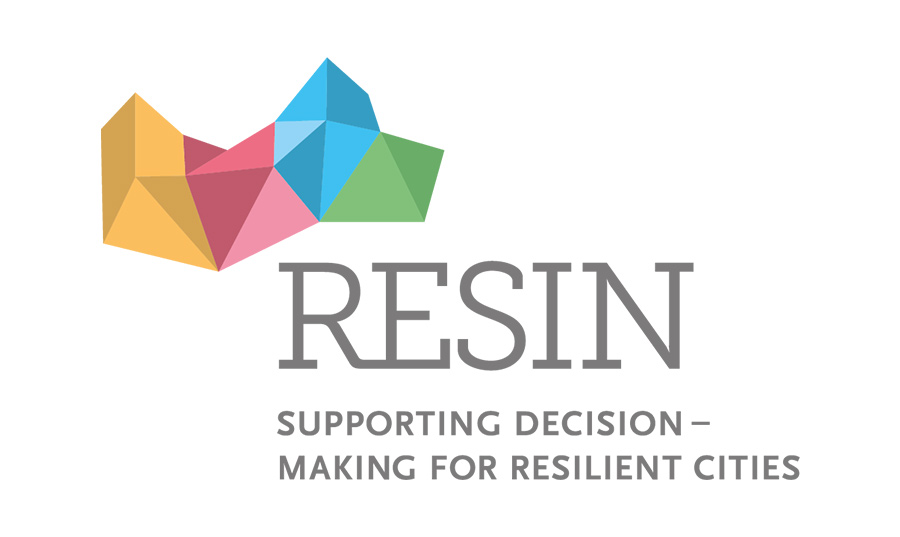 Where and when:
October 9, 2018 at Le Bouche à Oreille, Etterbeek, Brussels, Belgium.

The final event of the European Commission-funded project Resin – climate resilient cities and infrastructures on the 9th October 2018 in Brussels.

Co-organised by the RESCCUE project.

The event explored the latest advances in research and practice addressing climate change and resilience in cities, including issues of risk and vulnerability assessment, adaptation pathways, optioneering for financing adaptation, and how to successfully integrate multiple departments and stakeholders from across the city community as part of a holistic adaptation planning and implementation process.

The event focussed on the experiences of the RESIN cities as users of the tools and methodologies that the project has produced. Beyond theoretical presentations, the event included real application of the tools by cities to build partnerships and seek support from one another and from the research community to empower them to implement climate adaptation action. The policy messages of the cities of Bilbao, Bratislava, Greater Manchester and Paris for adaptation action were discussed and future pathways for research and practical work in this field explored.

Speakers from European-funded projects RESIN, RESCCUE, EU-CIRCLE and BRIGAID provided a comprehensive insight into the state of the art in climate adaptation, critical infrastructure resilience and urban resilience in Europe.